David Griggs explores the darker undercurrents of human existence. His work, predominately portraiture, focuses on the human condition; drawing on political imagery, underground media, local histories and personal experience. His work is often collaborative, engaging directly with communities while remaining sensitive to the ethical and moral obligations this demands. For the last 10 years Griggs has resided in the Philippines and has created a significant body of work traversing painting, photography and film that reveals the social hierarchies and underground culture of his adopted home.

Developed by Campbelltown Arts Centre, Between Nature and Sin brings together key works produced during this time and is the first major Australian survey of this leading artist’s practice. The exhibition will include the premiere of Griggs’ feature film, Cowboy Country.

A Campbelltown Arts Centre exhibition presented nationally by Museums & Galleries of NSW. This project has been assisted by the Australian Government though the Australia Council for the Arts, its arts funding and advisory body. 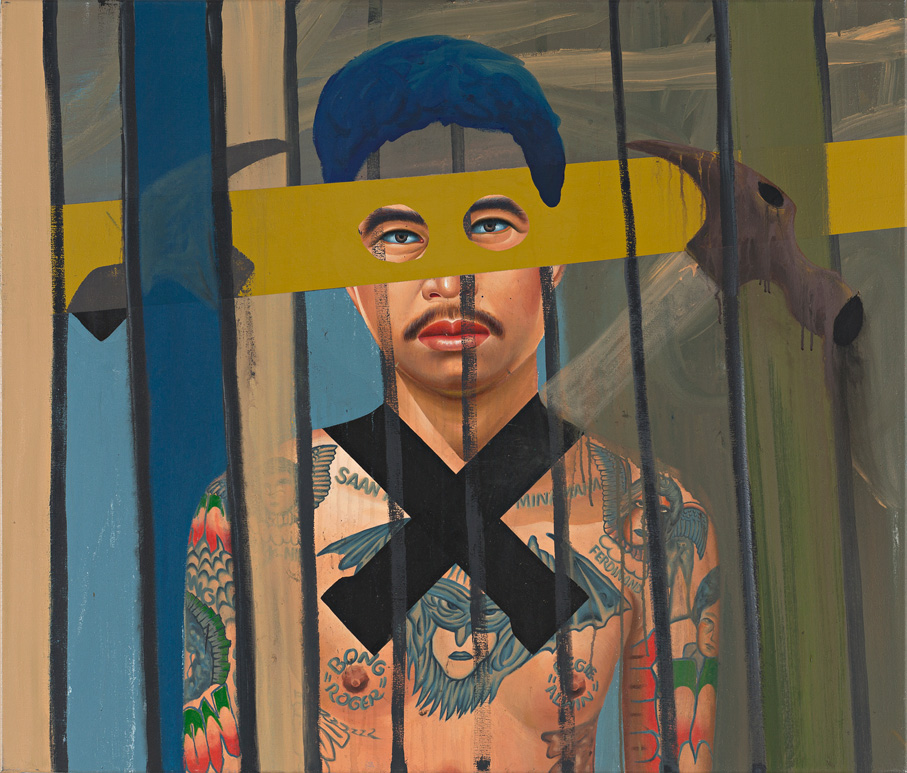